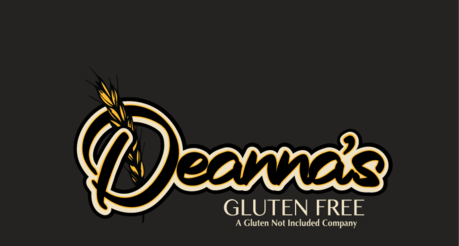 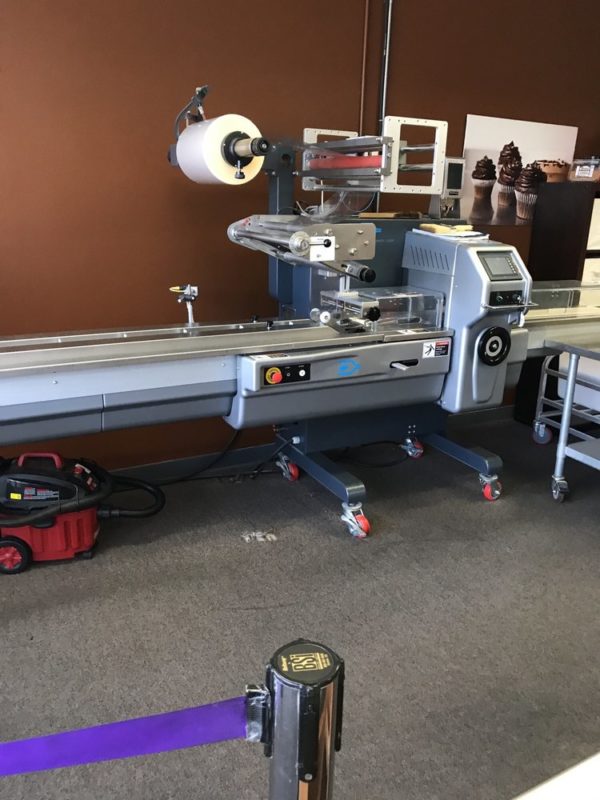 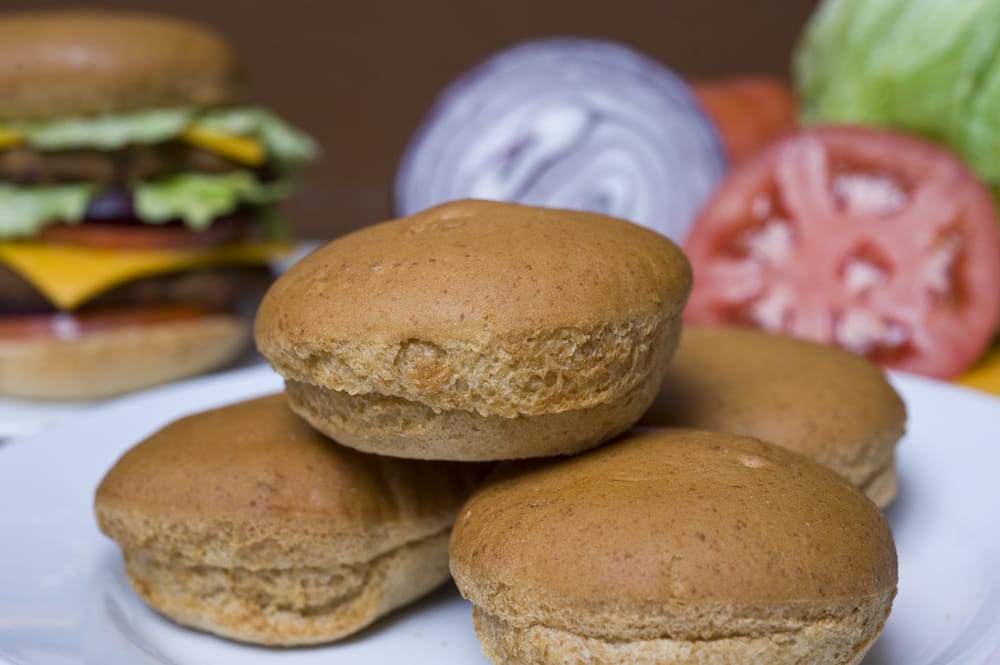 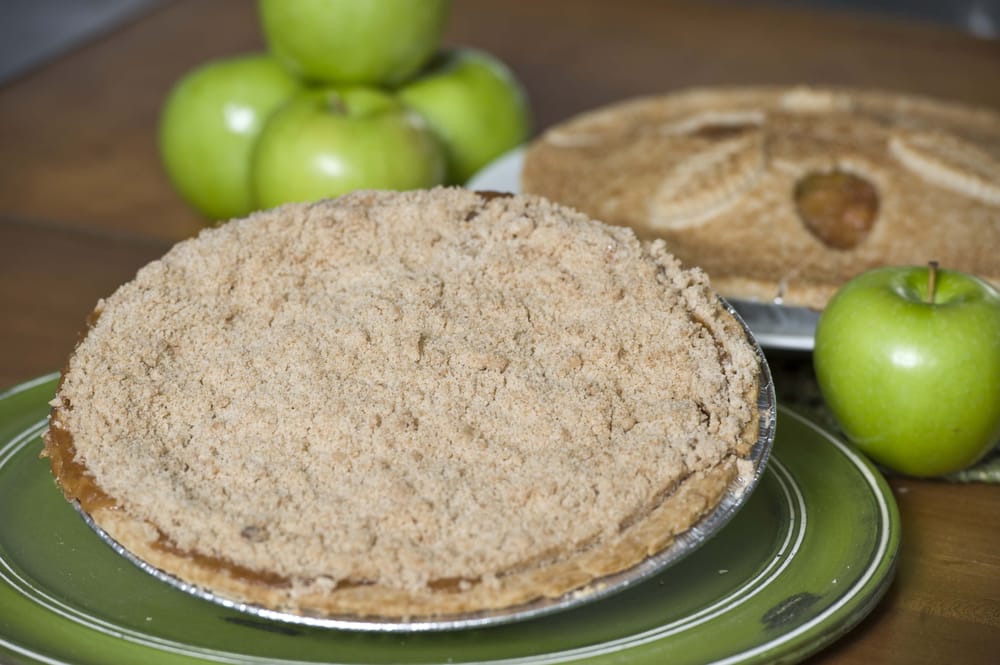 When Deanna Smith learned that her four-year-old cousin, Karlie, was put on a gluten free diet, she wanted to do something to help, especially since Karlie said all the gluten free breads tasted like cardboard. Even though Deanna had never baked a loaf of bread in her life, she started experimenting with gluten-free bread recipes.

Deanna never expected her baking efforts to become a business; she just wanted Karlie to be able to eat peanut butter and jelly sandwiches like all the other kids could. Karlie did love Deanna’s original gluten-free bread, and it was so good that her playmates started eating it, too. Word-of-mouth started to spread about this great-tasting gluten-free bread.

Deanna responded to early calls asking about buying the bread by baking an extra loaf or two and giving it away. It didn’t take too long for her to realize that there was a tremendous demand for delicious gluten-free breads & pastry, and that is when Gluten Not Included was born.

It turned out that Karlie does not have CD, but she still eats Deanna’s bread. Her refusal to eat gluten-free bread that tasted like cardboard has been a boon to others who are unable to eat regular bread products. 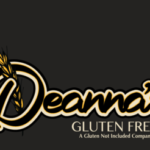 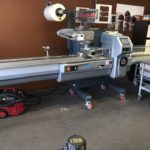 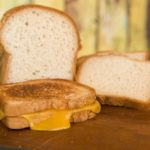 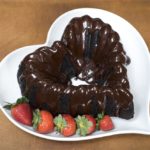 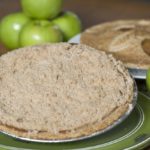 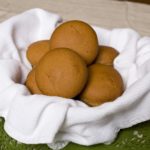 Is this your business?Claim it now.

Make sure your information is up to date.